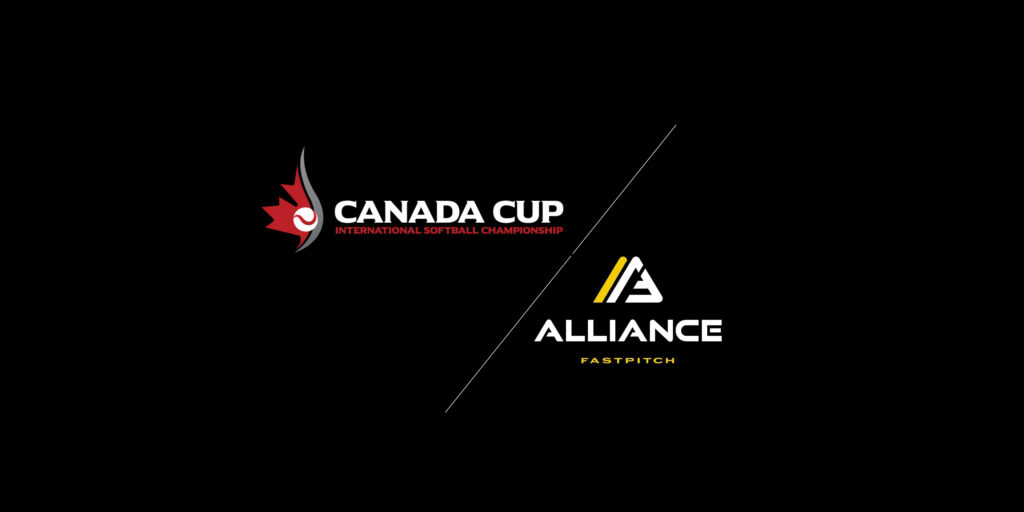 The winners of the Futures Gold and Showcase Gold Divisions will earn a direct berth into the Alliance Fastpitch National Championships in August 2023 Surrey – One of the biggest and best international fastpitch tournaments in the world is set to return in 2023 in beautiful British Columbia! The Canada Cup takes place at Softball […] 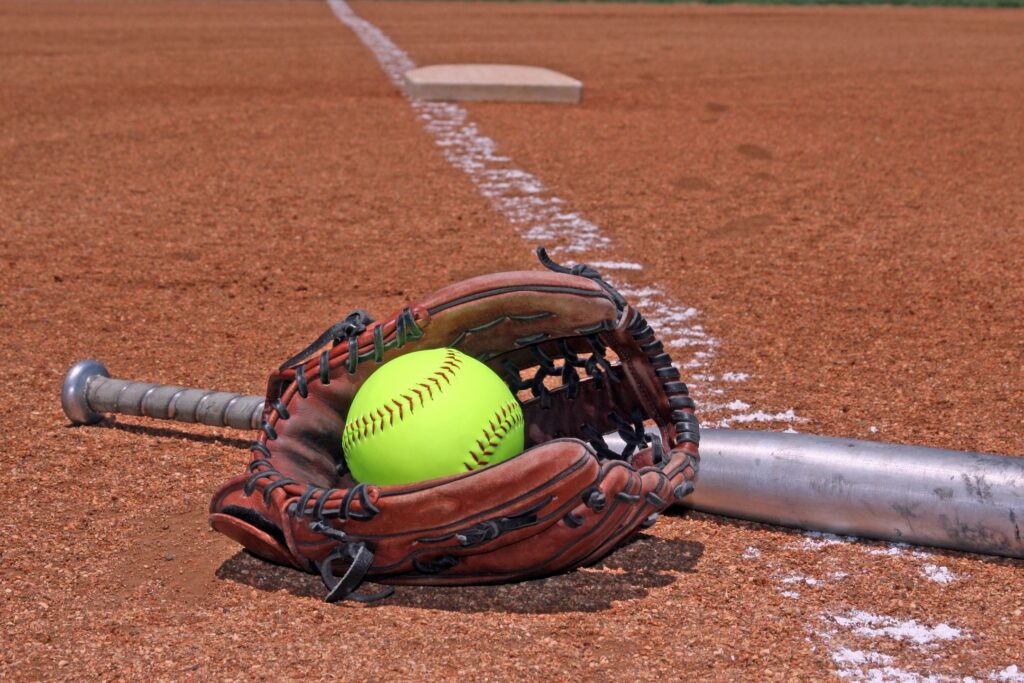 We are happy to announce that the application forms are now open for the 2023 Canada Cup!  Future(U19) Gold & Showcase(U17) Gold (A/Elite/International Youth Teams) JULY 10-16 Minimum of 7 pre-scheduled games.  Future(U19) Selects & Showcase(U17) Selects (B Teams) JULY 7-10 Minimum of 5 pre-scheduled games.  We look forward to hosting again and having youth […] 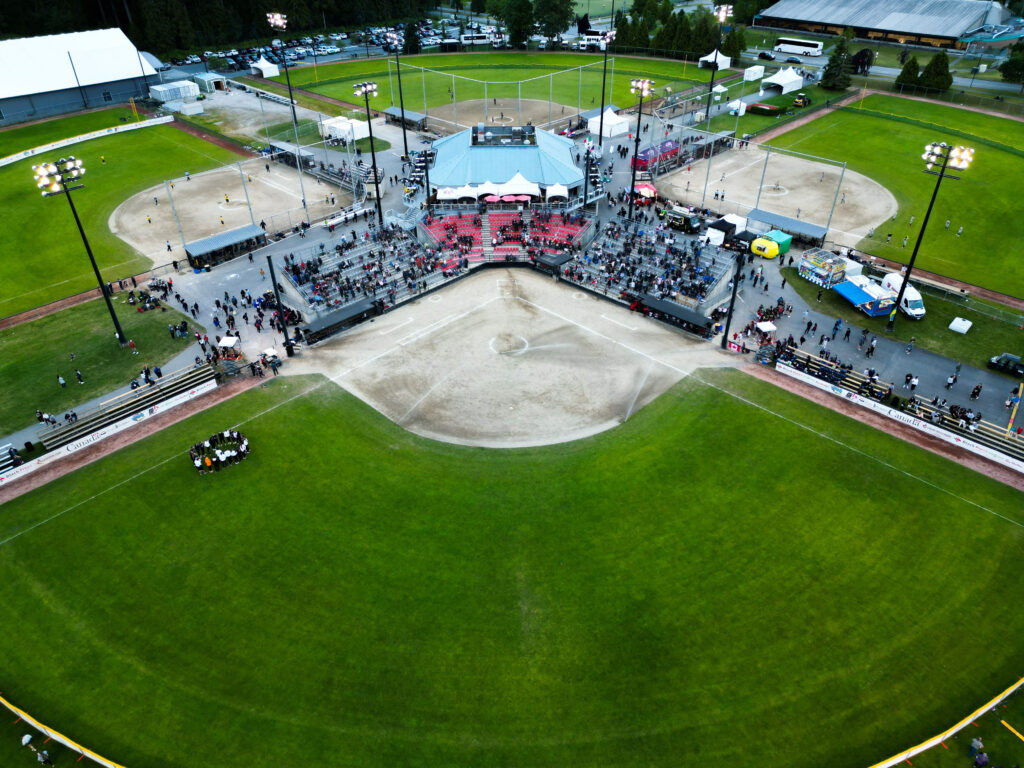 The Canada Cup Committee is proud to announce the 2023 Canada Cup Dates July 7-16. The Selects Tournaments will run from July 8-10, while the Future Gold, Showcase Gold, and Woman’s International Division will take place from July 10-16. We are also proud to partner with Alliance Fastpitch. This will give an opportunity for the […] 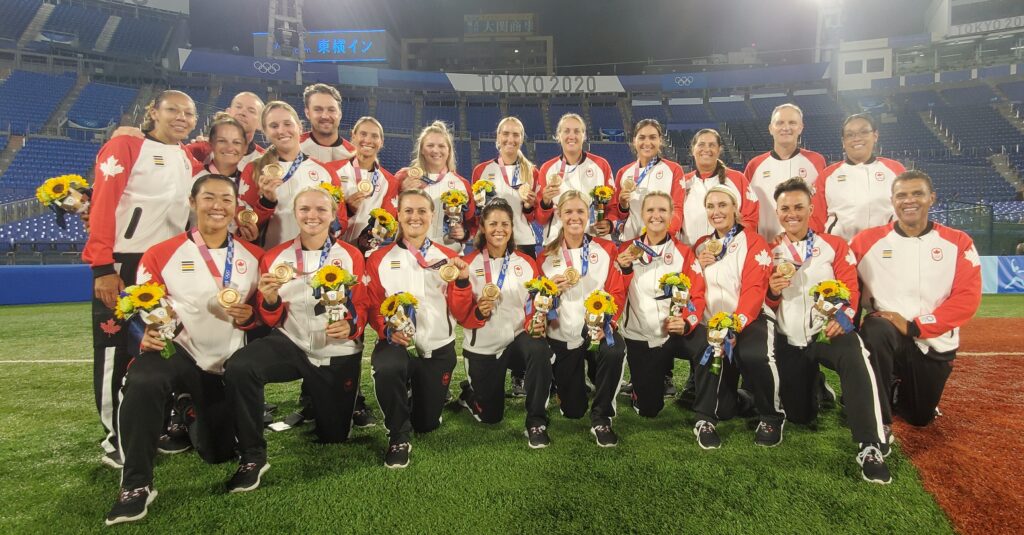 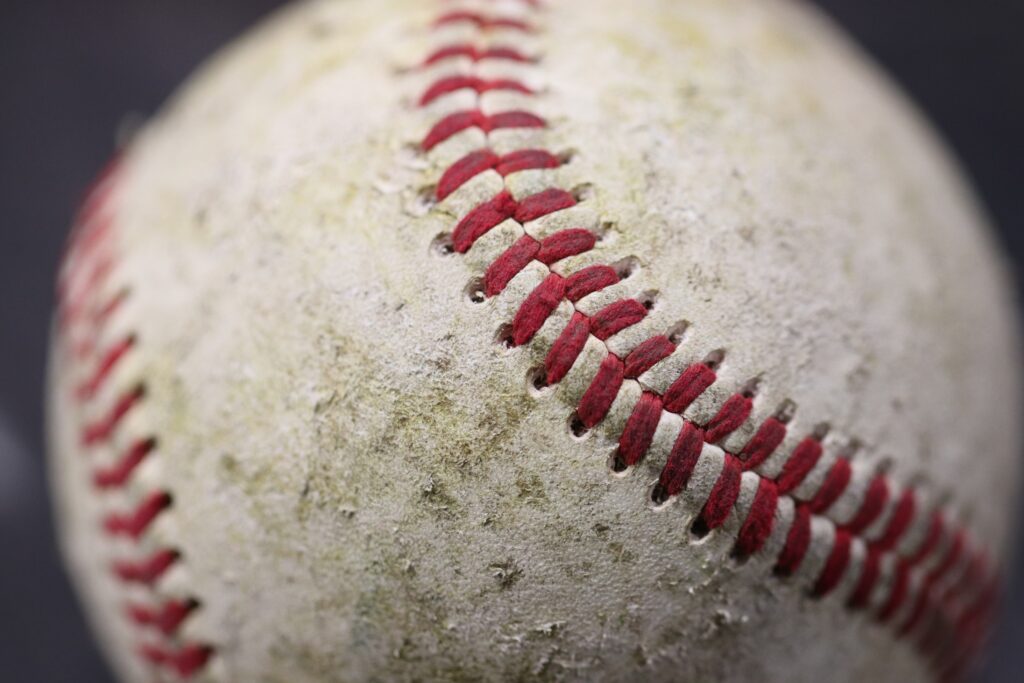 February 24, 2022 Surrey, Canada: It is with profound sadness that the Canada Cup recognizes the passing of a beloved member of our family, and a true ambassador of our community, Frank Demaris. A cherished family man, Frank was also considered an integral member of the extended Canada Cup family.  Frank joined the Canada Cup […] 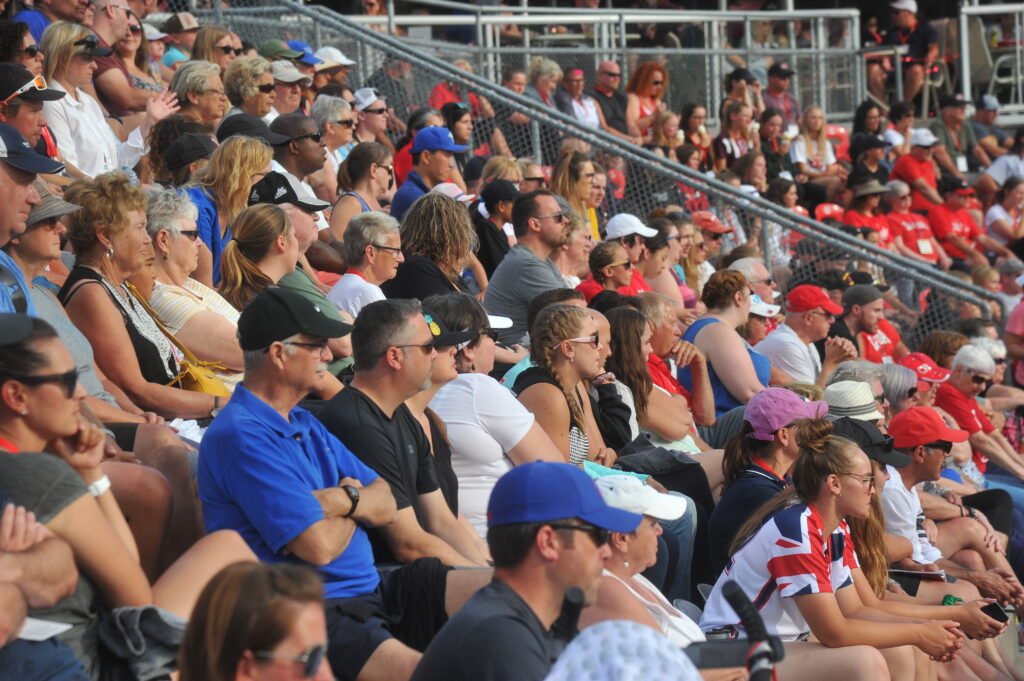 2022 EVENT WILL FEATURE ONE OF THE STRONGEST TEAM ROSTERS IN MORE THAN A DECADE Surrey, BC – Following a two-year hiatus due to the COVID-19 pandemic, organizers of the acclaimed Canada Cup Women’s International Softball Championship are thrilled to announce the tournament will proceed June 17 – 26 at Softball City, Surrey. The tournament, […] 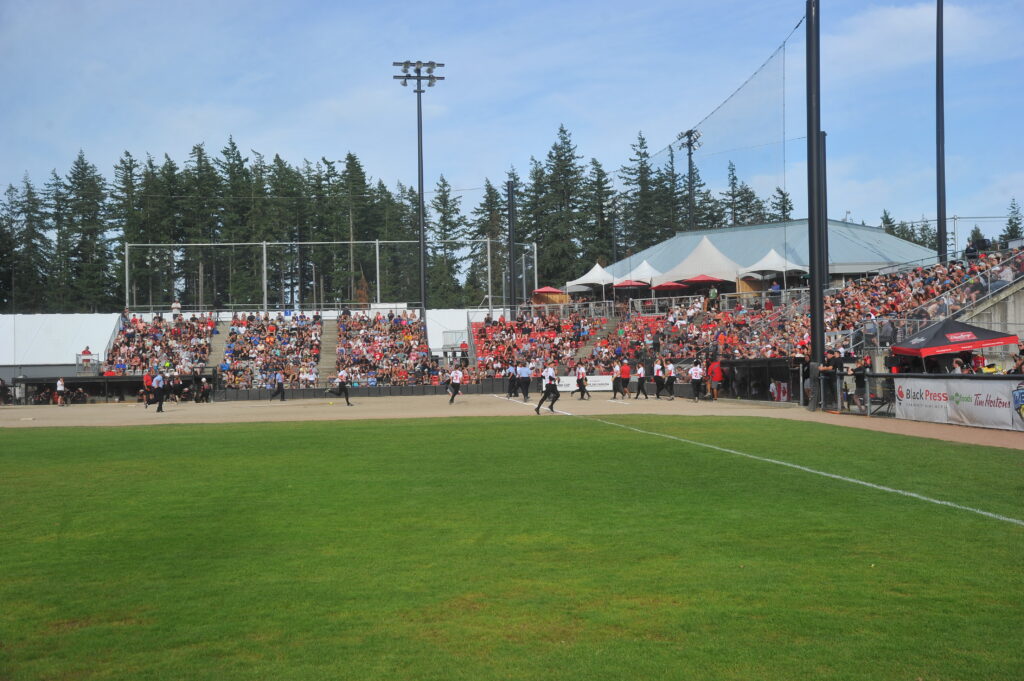 The Board of Directors of the Canadian Amateur Sport Society, organizers of the Canada Cup International Softball Championship, would like to thank Minister Melanie Mark, Minister of Tourism, Arts, Culture and Sport as well as the Province of British Columbia for their ongoing support, including the announcement of $50,000 in grant funding for the annual […]

Fill out the form below, and we will be in touch shortly.