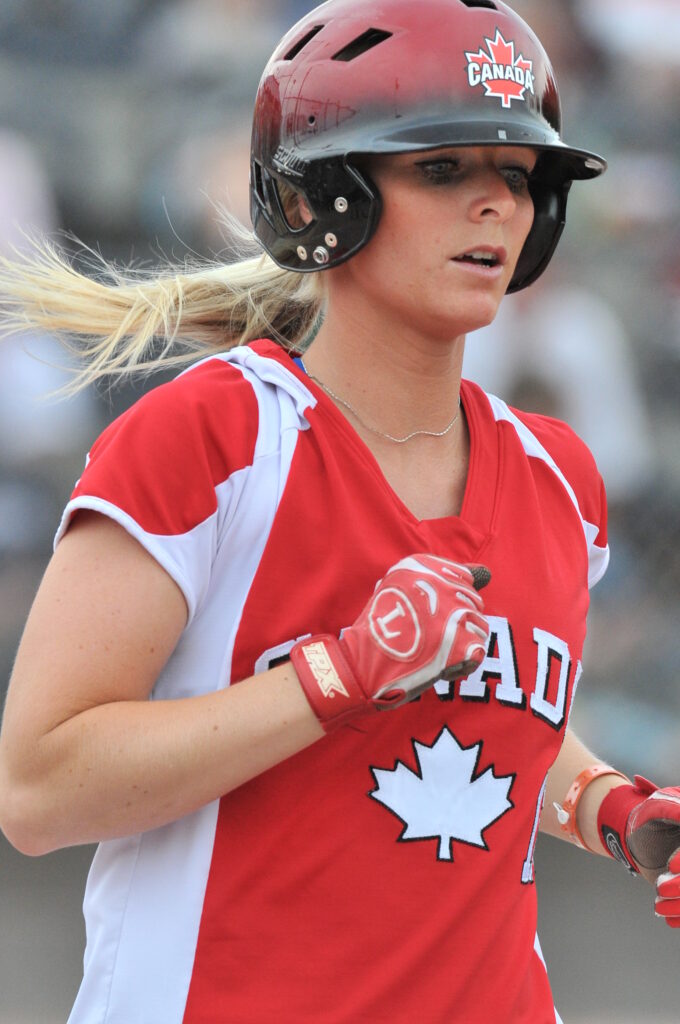 Surrey, BC – Following a two-year hiatus due to the COVID-19 pandemic, organizers of the acclaimed Canada Cup Women’s International Softball Championship are thrilled to announce the tournament will proceed June 17 – 26 at Softball City, Surrey.

“There is no doubt that British Columbia’s and Canada’s successful record with respect to the COVID-19 pandemic has made our tournament a number one destination for international teams looking to re-engage in tier one international competition,” says Canada Cup Chair Greg Timm. “We are seeing unprecedented response to our call for teams, with confirmations from Team Canada, Team USA, Team Mexico, Team Australia, Team Netherlands, Team Chinese-Taipei, Team Czech Republic, among others, all coming to the Canada Cup in 2022.”

The tournament, now in its 26th year showcases some of the top female athletes from all-across Canada and the world as well as more than 1,500 elite athletes at the national and club level. The event includes five divisions: Women’s International, Futures Select (U19), Futures Gold (U19), Showcase Select (16U) and Showcase Gold (16U).

“The response to the return of the Canada Cup has been beyond what we could have expected,” says Canada Cup Chair Greg Timm. “Without a doubt we will see the very best of the best at the 2022 event. From the top national teams to the elite club teams, we anticipate an incredibly strong tournament across all divisions.”

In September 2019 at the Women’s World Championship Qualifier, it was a home run by then Team Canada catcher Kaleigh Rafter that saw Canada defeat Brazil and qualify for the Tokyo 2020 Olympics. The Team Rafter co-captained went on to win bronze at the Olympic Games held in 2021 after a one-year postponement, earning it an official Canadian celebration. The organizers of the 2022 Canada Cup are deeply honoured that the Team, of which Rafter is now the Head Coach, has chosen our event to host their official public medal celebration.

“It is so special to be able to recognize our Olympic team and Melanie Matthews in front of our steadfast supporters at Softball City” said Mitchener, who will be retiring in May after nearly 25 years as CEO. “The Canada Cup has played such a vital role in the development of our players over the years, and we are so grateful to be able to share our Olympic medal and a WBSC Hall of Fame induction with them.”

The Olympic Recognition Ceremony will happen on the Championship Diamond on Friday, June 24th. This event is open to all fans in the park.

Surrey, BC Athlete to be Inducted into

In another very special event, one of Canada’s most accomplished softball athletes, Melanie Matthews will be officially inducted into the World Baseball Softball Confederation Hall of Fame for the Class of 2019. The Earl Marriott Secondary grad spent nearly a decade with the Canadian national program, beginning in 2003 as a key member of the junior women’s team, before moving on to the Canada Elite team in 2005 and a year later, the senior national squad. At the 2006 World Championships, she led the team with 20 hits and a .667 batting average. In total, she played in three world championships – 2010 and 2012 in addition to her ‘06 debut – while also donning the Maple Leaf for two Pan American Games (2007 and 2011) and the 2008 Summer Olympics in Beijing, where Canada finished fourth.

Recognized as one of the best hitters of all-time, this is a tremendous honour for the BC athlete, who will become one of 17 Canadians to be inducted into the WBSC Hall of Fame.

World Baseball Softball Confederation dignitaries will be on hand for the induction on Thursday, June 23rd on the Championship Diamond at Softball City. Fans in the park are free to attend.

The Canada Cup International Softball Championship is operated by the Canadian Amateur Sport Society, a registered not-for-profit society dedicated to advocating and encouraging the development of the sport of softball by staging a first class, family oriented elite international fastpitch event. The event is devoted to providing young, high caliber, female athletes the opportunity to expand their potential and ability by fielding elite level fastpitch teams, provide a source of inspiration and mentorship to the youth of the sport, and provide an entertaining, fun-filled sporting experience for the Canada Cup spectator.

Fill out the form below, and we will be in touch shortly.